In 2005 I was pursuing a degree in computer networking at a college in Indiana, when the sudden realization and understanding that I was meant to be an actor, struck me.

I started off as a production assistant, as well as doing extra work on local independent films. My time behind the camera only made my urge to be in front of it much more prominent. Whenever I wasn't working on a film, I would read books pertaining to the art of acting and fill my mind with as much information as I could. I was fascinated by every aspect of the business. I spent the next eight years auditioning and taking almost every role I could get cast for.

In August 2013, I felt it was time to push my career to the next level, so I loaded up my car with as much of my stuff as I could fit in it, and made the three day drive to California. Once here, I supported myself by working full-time as a security guard, while submitting myself to as much work as I possibly could.

I'm continually working on my craft, exploring, perfecting, growing, and applying myself wherever I can.

Fun Fact: I am a Veteran of the Air Force and my favorite animal is a turtle.  I currently have seven! 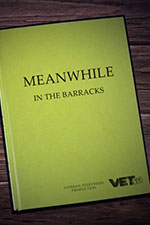 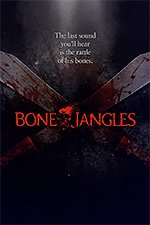 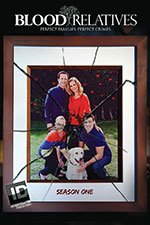 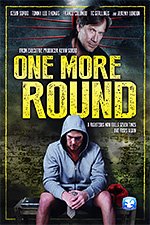 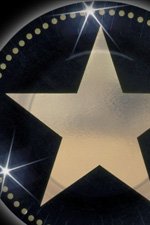 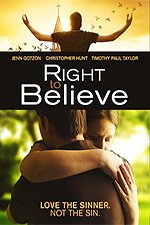 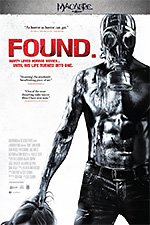 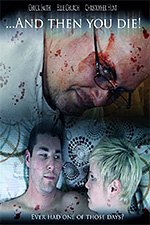 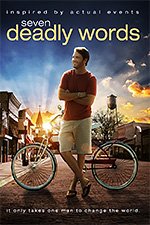 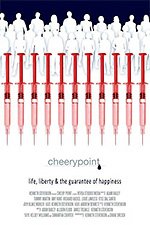 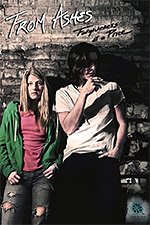 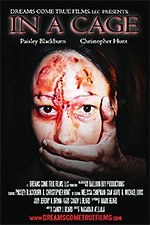 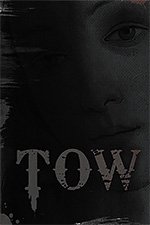 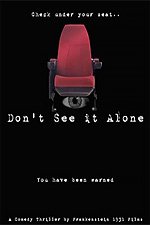